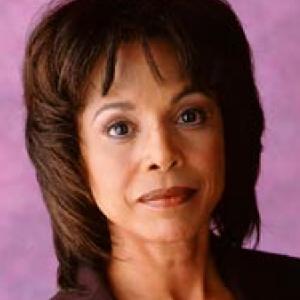 American television actress who has appeared in Roots, Knots Landing, and General Hospital.

Early in her acting career, she appeared in several episodes of the TV series That's My Mama and worked as a Playboy Bunny.

She was born in Detroit, Michigan and later moved to Southern California, where she trained as an actor at the famous Pasadena Playhouse.

She appeared in a 1982 episode of the popular television series Magnum P.I., which starred actor Tom Selleck.

Lynne Moody Is A Member Of