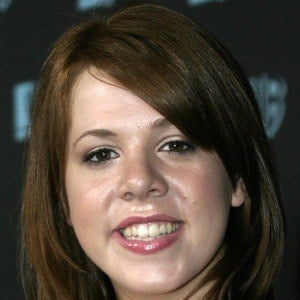 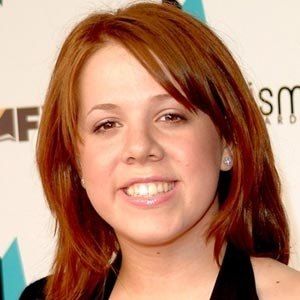 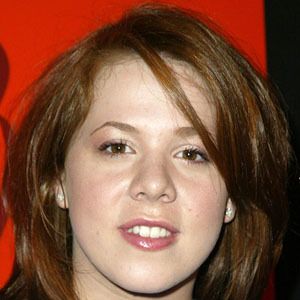 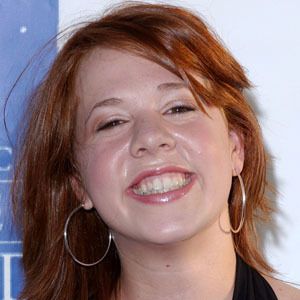 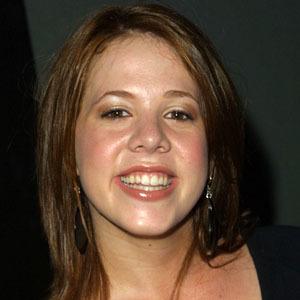 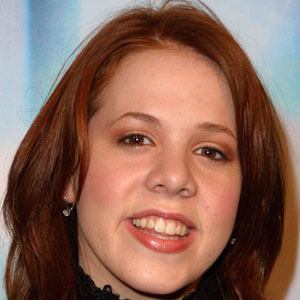 Known for her teenage role on the situation comedy Grounded for Life, she also appeared in episodes of Married. . . With Children, Party of Five, NYPD Blue, and Malcolm in the Middle.

At the age of eleven, she appeared in a Season One episode of the NBC sitcom The Good Life.

She performed two holiday songs on a 2002 album titled School's Out! Christmas.

A native of Minnesota, she relocated to Los Angeles, California in her early childhood years.

She and fellow actress Wendie Malick both voiced characters in an animated Nickelodeon series called The X's.

Lynsey Bartilson Is A Member Of