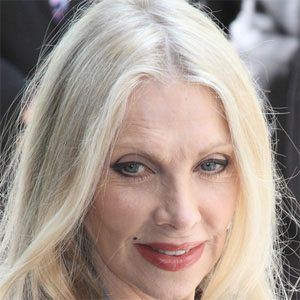 English singer who gained the attention of audiences in Ireland and the Netherlands for hit songs such as "Sugar Me."

She attended South Hampstead High School and, after graduating from Hornsey College of Art, designed album sleeves for musicians.

Her third single, "All Night," was a failure, but she made a comeback with the top twenty hit, "Won't Somebody Dance With Me."

She was raised by her Jewish parents, Meta and Herbert Rubin, in Cricklewood, North London. Her father worked as a property developer.

She has been romantically linked with The Beatles' drummer, Ringo Starr.

Lynsey de Paul Is A Member Of