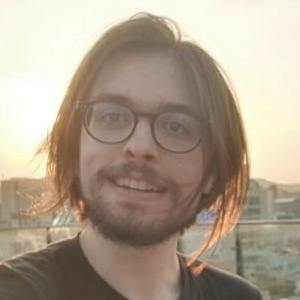 Social media commentator who has garnered fame for his Lynx Reviewer YouTube channel. His regular video game think pieces, commentary, and reviews have helped him earn more than 22 million views in total.

He has seen his YouTube audience grow to more than 240,000 subscribers. He has also amassed more than 70,000 followers to his Twitter account as a top Spanish video game commentator.

He and Saselandia are both famous Spanish gaming commentators on YouTube.

Lynx Reviewer Is A Member Of