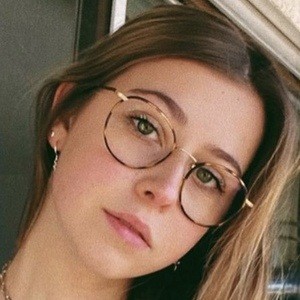 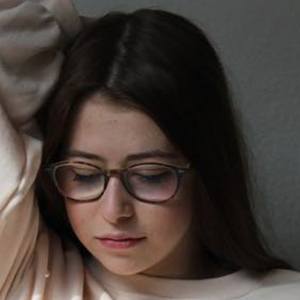 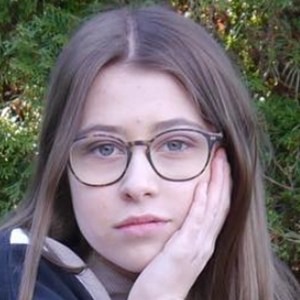 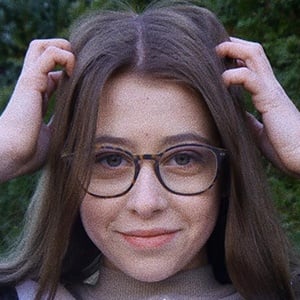 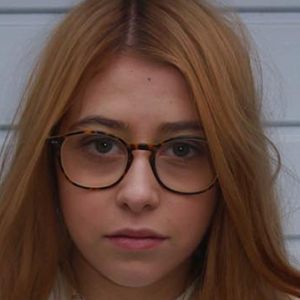 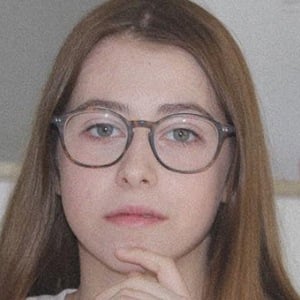 Phenomenon on both TikTok and Instagram, she became known on the former under the account itscurly1 where she'd post dance, comedy, lip-sync, gymnastics and other sorts of videos. She would rack up more than 500,000 fans. She's been represented by #ArmyManagement.

She earned the verification crown on musical.ly. She racked up 290,000 followers on Instagram.

She has collaborated on musical.ly with Alina Mour and Marco Strecker, among others.

Maarieyes Is A Member Of