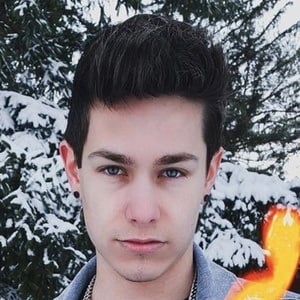 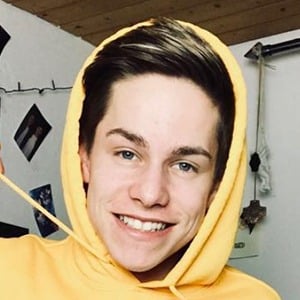 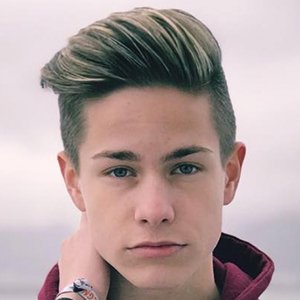 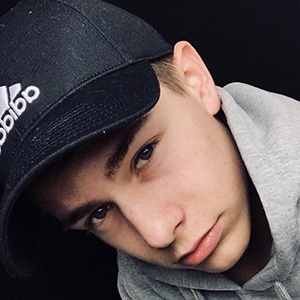 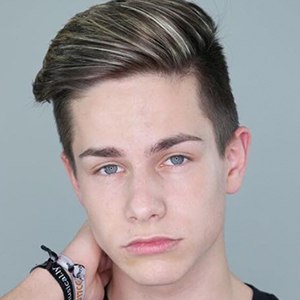 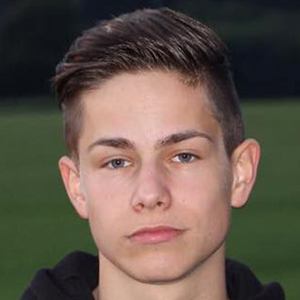 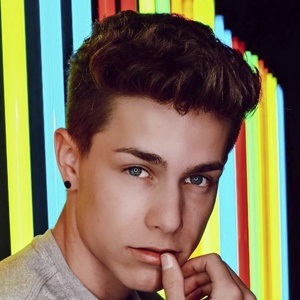 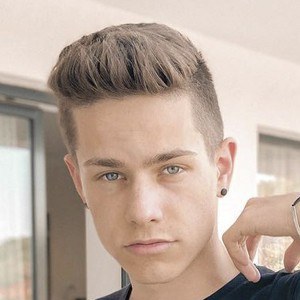 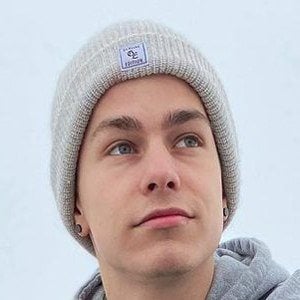 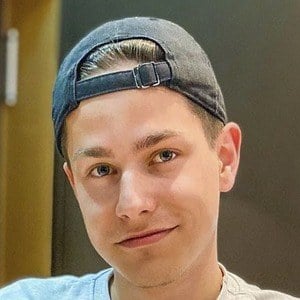 TikTok creator whose lip syncs, relationship videos and clever transitions have brought more than 3.6 million fans to his account, Itsofficialmarco. He has been represented by #ArmyManagement. He is an Instagram presence with over 490,000 followers on his itsofficialmarco account.

He grew up in Germany and began posting to TikTok in early 2016, when the app was known as musical.ly.

He uploaded his first YouTube video, a fan Q&A, in February 2018. He has amassed over 195 million likes on his TikTok account.

He previously dated fellow social star Alina Mour. He is now in a relationship with TikTok star tobii_fh.

He has lip synced to songs like Taylor Swift's "Bad Blood" on TikTok.

Marco Strecker Is A Member Of