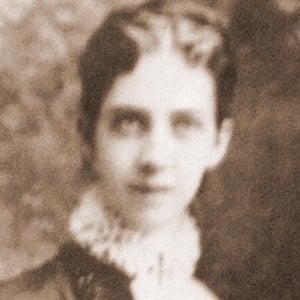 She was the wife of Alexander Graham Bell, the inventor of the telephone. She was also the daughter of Gardiner Greene Hubbard, the first president of the Bell Telephone Company.

She became deaf from a serious case of scarlet fever when she was four years old which inspired her father to open the first oral school for the deaf in the United States.

She learned how to talk and lip read in multiple languages.

She married Alexander Graham Bell in in July 1877, and they had four children.

Mabel Gardiner Hubbard Is A Member Of