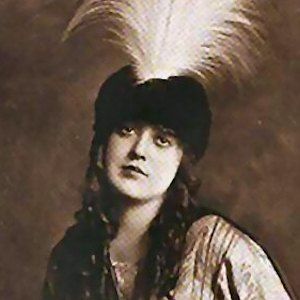 American actress who was also one of the first female writers, directors and producers in the film industry and appeared in Fatty and Mabel Adrift.

She worked as an artist's model before becoming an actress at age sixteen.

She was questioned by police in the murder of her lover, director William Desmond Taylor. Later, however, she was ruled out as a suspect.

Mabel Normand Is A Member Of