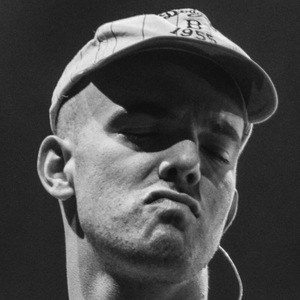 R&B singer who released his debut Drive Slow EP in August 2017. He signed onto the label ARIME. He has over 160,000 followers on his mmacayres Instagram account.

He was written up in Pigeons and Planes in August 2017 for his refreshing new voice.

He posted a photo of him and his mother to Instagram in May 2018.

He and Tony Borowiak are both R&B singers from the United States.

Mac Ayres Is A Member Of