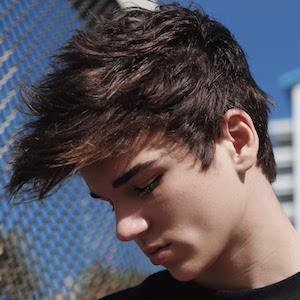 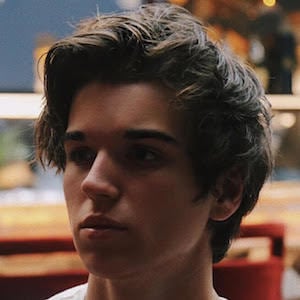 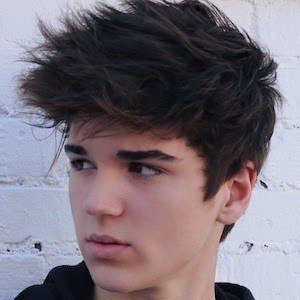 Canadian actor and entrepreneur who has appeared as a series regular on the Netflix original series Project MC2 and is the chief videographer and co-owner of the worldwide event company KA Events.

He began sharing his work via Instagram in August of 2013.

He has traveled to multiple places across the globe including Japan, Paris, London, Indonesia, Belgium, Taiwan, Germany, Holland, Amsterdam, Toronto and California.

He grew up in Maple Ridge, British Columbia with his older sisters Jessica and Emma.

He can be seen in the Shane Koyczan narrated film To This Day, which has been viewed over 20 million times. He has been photographed by popular LA photographer Edsta and he has appeared alongside Genneya Walton on the popular Netflix original series Project Mc².

Mac Harmon Is A Member Of