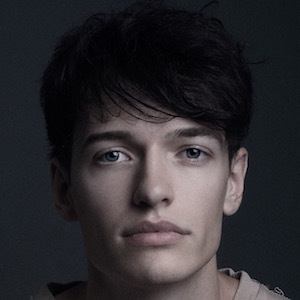 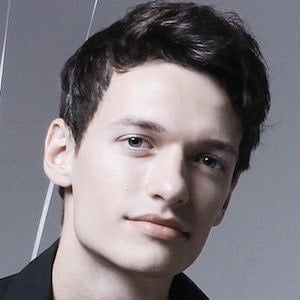 YouTuber and social media star who gained fame on his self-titled channel and Instagram account where he has earned more than 30,000 followers.  He built up a following on Instagram through his stylized selfies.

He first appeared in the public eye when he posted his original song "Ride That Train" on YouTube in November 2011.

He has collaborated with a number of popular YouTubers including JC Caylen in one of his most popular videos "WHAT'S BETTER TO DATE?!"

Though he was born in Romania, he later lived in Los Angeles, California.  He posted an Instagram picture with his baby niece in 2017.

He is friends with a number of popular web stars from Alexa Losey to Maddi Bragg.

Edsta Is A Member Of