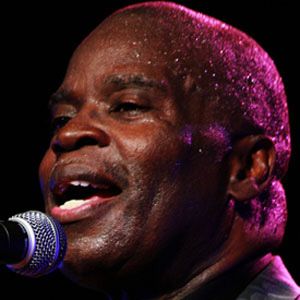 Collaborator with James Brown and Parliament-Funkadelic who was featured prominently on many of James Brown's albums.

He played saxophone on Jane Addiction's track "My Cat's Name is Maceo" in 1997.

He was born and raised by a musical family in Kinston, North Carolina.

Parker has cited Ray Charles as his most significant musical influence.

Maceo Parker Is A Member Of