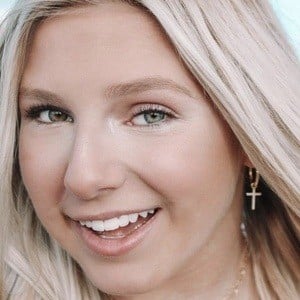 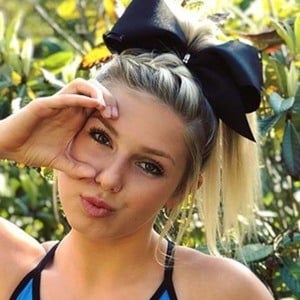 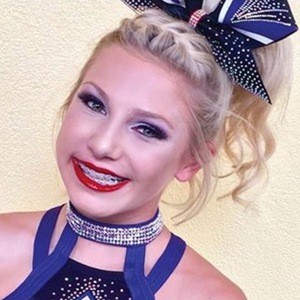 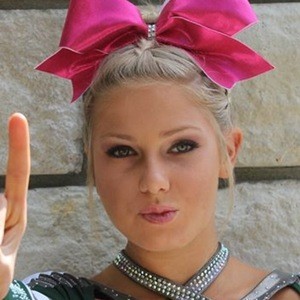 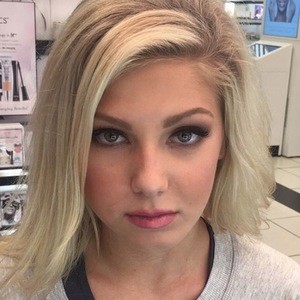 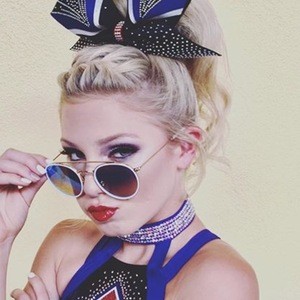 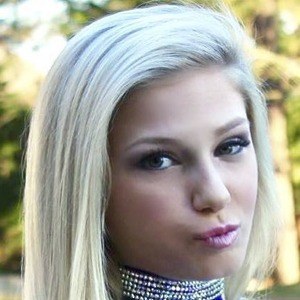 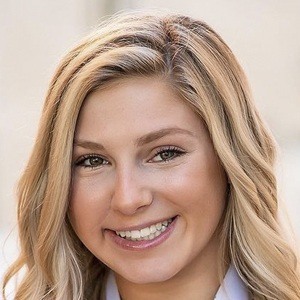 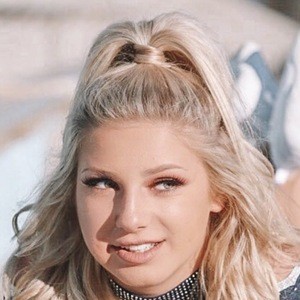 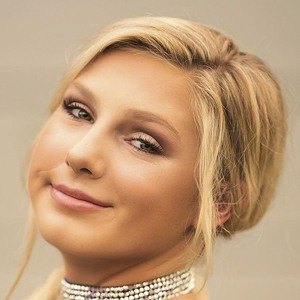 She began cheerleading for ACX in South Carolina at a young age.

Also a singer, her song "We've Got Spirit" has earned over 10,000 plays on SoundCloud. She has also met artists such as Bubba Sparxxx and Bone Crusher.

She was born and raised in South Carolina. She was in a relationship with Ashton Turbeville. Her current boyfriend's name is Josh.

She has worked with musical talents such as Attitude, who was a ghostwriter for Jay Z, Beyonce, and Nelly Furtado.

Macie Dickey Is A Member Of