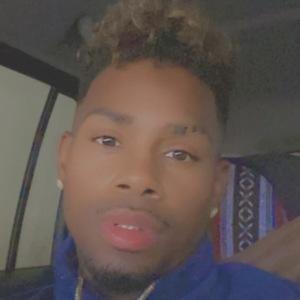 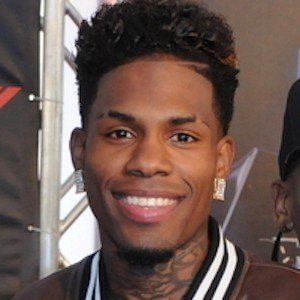 Songwriter and rapper known as one third of the hip hop group Da Pretty Boyz with his brother Marcyy Marc and his cousin Pretty Eyez. The group rocketed to fame in 2012 after winning BET's 106 & Park All-Star MVP Wild-Out Wednesday.

He began making music in 2008 and released the first mixtape with Da Pretty Boyz in 2011 called Flash Drive.

Outside of his music, he has grown extremely popular on Vine, earning upwards of 40,000 followers posting video lip syncs and other videos dubbed with popular songs.

He grew up in Jacksonville, Florida alongside his brother and Da Pretty Boyz member Marcyy Marc.

Mack Baker Is A Member Of