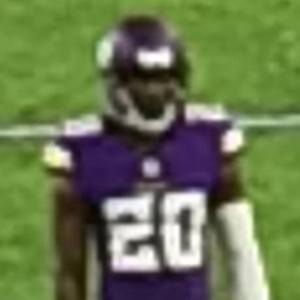 With a passion for the sport at a young age, he played college football at Clemson University, where after redshirting his freshman season, became a key role player on the Tigers' defense his second season, earning himself the freshman All-American honors.

He has won several honors and awards for his skilled playing. He is known for being drafted by the Vikings in the second round, 54th overall pick of the 2016 NFL Draft.

He was born and raised in Naples, Florida.

As a player for the Minnesota vikings, he can be seen in relation to other members of the team including Sam Bradford, Dalvin Cook, Anthony Barr, and Blake Bell.

Mackensie Alexander Is A Member Of