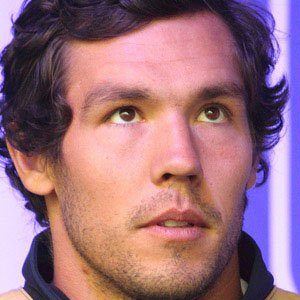 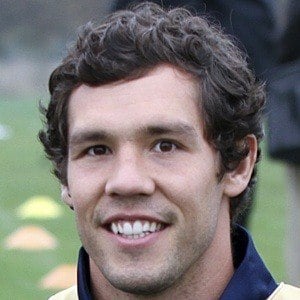 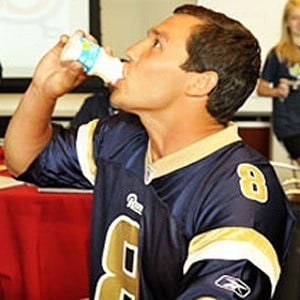 NFL quarterback who assumed the starting role for the St. Louis Rams in 2010 after being selected first overall in the NFL Draft. He tore his left ACL in both the 2013 and 2014 seasons, and in 2015, he was traded to the Philadelphia Eagles. In 2016, he went on to play for the Minnesota Vikings followed by the Arizona Cardinals in 2018.

He won the Heisman Trophy in 2008 playing for the University of Oklahoma, the first Sooner to win the Trophy since Jason White in 2003.

He set a rookie record for the most consecutive passes without throwing an interception with 169. He was named Offensive Rookie of the Year in 2010.

In 2016, he married Emma Lavy. He was previously in a relationship with runway model Karlie Kloss. His father Kent played football in the 1970s for Oklahoma.

He was teammates with pro bowl running back Steven Jackson on the Rams for 3 seasons.

Sam Bradford Is A Member Of