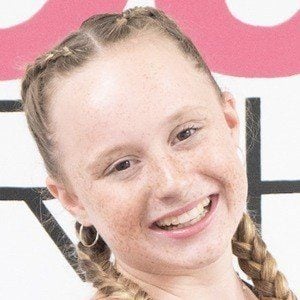 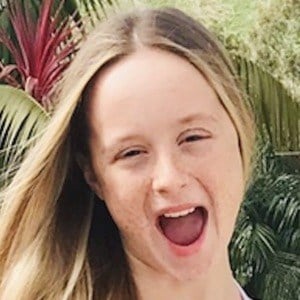 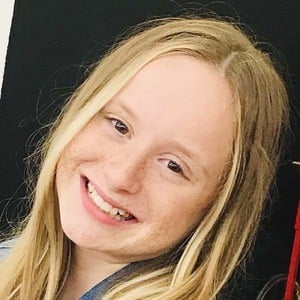 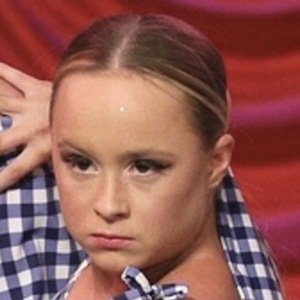 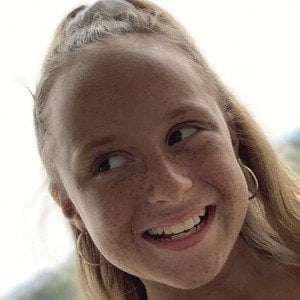 Dancer and actress professionally known as Kenzie Couch and represented by The Movement Talent Agency. She's danced competitively with Project 21, a dance school and company in Los Angeles.

She was born in Michigan, but moved to Los Angeles with her family in 2016.

She and her team took First Place Overall with her dance team at the 2017 RADIX Dance Competition in Anaheim, California with their dance to Meghan Trainor's "Dance Like Yo Daddy."

Her sisters are twins Kameron and Katie are also dancers and train and compete with Project 21 along with their sister. The girls have a YouTube channel called The Couch Sisters that features videos of the three of them dancing.

She recently appeared in an episode of Modern Family alongside Aubrey Anderson-Emmons (Lily), Eric Stonestreet and Jesse Tyler Ferguson.