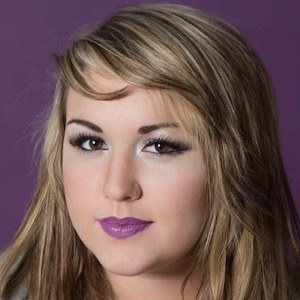 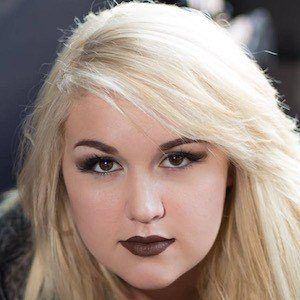 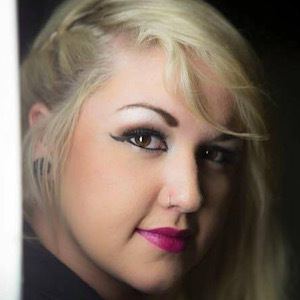 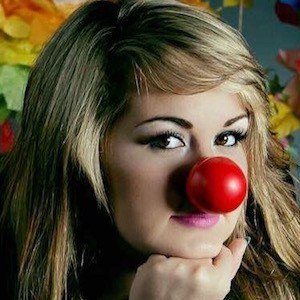 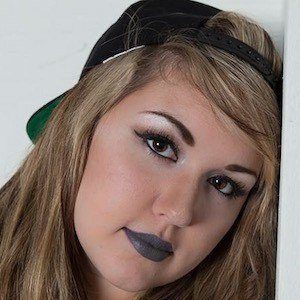 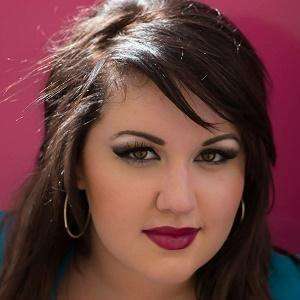 Comedic actress and vlogger on YouTube who began uploading in the summer of 2014. She is well known for creating Disney Princess inspired sketch comedy and parodies. As an alternative, pop/electronic music recording artist, she began working under the production of J. Carley of 5K Beats, writing all of her own lyrics and vocals.

She fell in love with theatre and live performance beginning at the young age of 5. She studied acting and singing at a Magnet Performing Arts high school in Central Louisiana.

She is an avid suicide prevention and anti-bullying activist, promoting self-love and positive body image. At 18, she started her own business called "Party Princesses" where she attended children's birthday parties as iconic-inspired characters.

She was raised as the middle child of three. Her father is a businessman and her mother is an artist, as well as a nurse. Her older half sister, Morgan, is her partner on YouTube, famously portraying Queen Elsa.

Mackenzie Lynn Is A Member Of