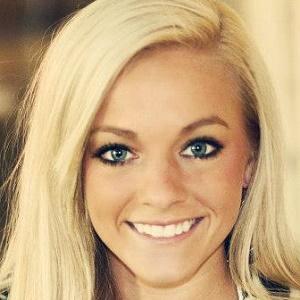 MTV personality on 16 and Pregnant as well as Teen Mom 3. She had a son named Gannon McKee with Josh McKee, whom she would go on to marry and have two additional children with, Jaxie and Broncs.

She started tumbling at the age of 4, but her mother told her she wouldn't take her to gymnastics class until she knew how to do a backhandspring. So, Mackenzie taught herself.

After high school, she attended cosmetology school and would later begin working in a salon while also working on a fitness career.

She was born to a Christian family of seven in Miami, Oklahoma that included her parents Brad and Angie Douthit, two sisters Whitney and Kaylee, her brother Zeke and an adopted brother named Mike Williams. Mike had down syndrome and passed away 18 years after being adopted by her parents. Mackenzie was 11 at the time.

She was a 16 and Pregnant personality like Kailyn Lowry.