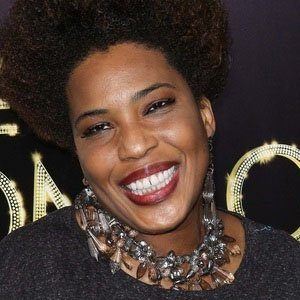 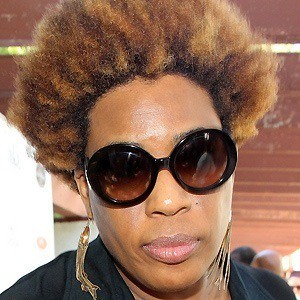 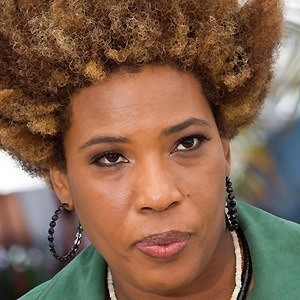 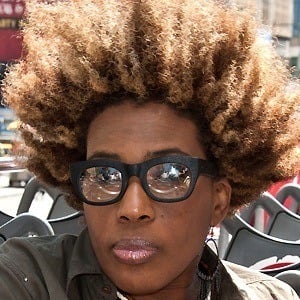 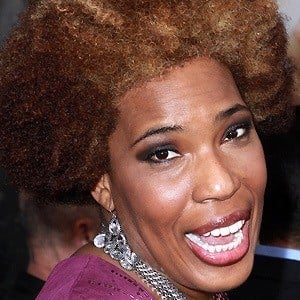 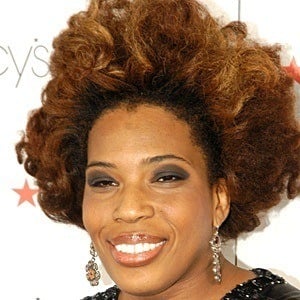 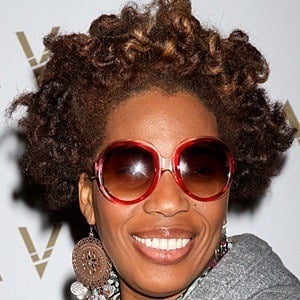 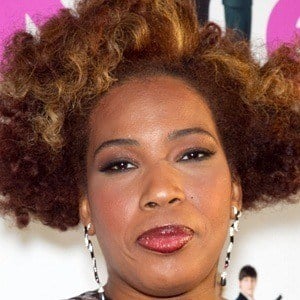 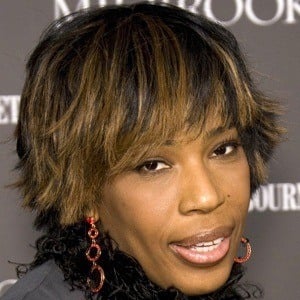 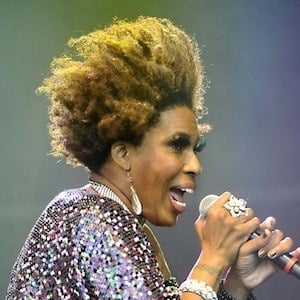 Grammy Award-nominated soul singer and occasional actor, known internationally for her song "I Try" from the album On How Life Is.

She used to not care for her own voice and intended to write songs for others, partnering up with Joe Solo before getting signed to Atlantic Records.

She sold nine million albums worldwide between her first two albums, On How Life Is in 1999 and The Id in 2001.

She was married to Tracey Hinds from 1996 to 1998. She has three children named Aanisah, Tahmel, and Happy.