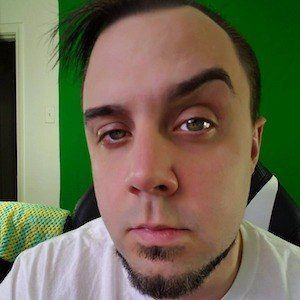 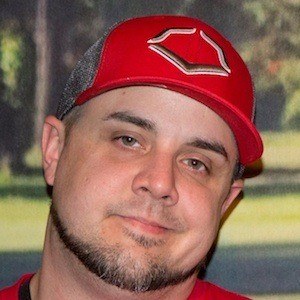 Host of the YouTube channel TheOuterMiddleShow who has found the most success with his series of gameplay videos from The Forest. He has played other games for his channel, such as Stranded Deep and Subnautica.

He registered for his YouTube channel in March of 2015, uploading a first video called "In The Beginning" a couple of months later.

He has accrued more than 500,000 subscribers to his channel. He has streamed live on Twitch as well.

He is from Lexington, Kentucky. He has two daughters named Chloe and Abby.

He and AndrewOscarDelta both publish gameplay from The Forest.

Madd Vladd Is A Member Of