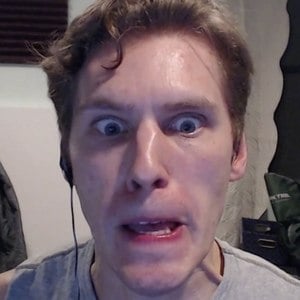 YouTuber who became popular for his gameplay commentary on games such as Grand Theft Auto and Team Fortress 2. He has also became a voice actor for video games such as Apotheon and Cryptark.

He created a YouTube page for himself on June 11, 2011 and uploaded his first video titled "TF2- Spy: Goldrush (First Commentary)" that same day.

As an animator, he has worked on movies called Rat Movie: Mystery of the Mayan Treasure and Rat Movie 2: The Movie. He was a member of CaptainSparklez's team at the 2013 Charity TF2 Mixup.

He is from Boston, Massachusetts. He featured his niece Harper in a video he posted in August 2013.

He often does videos alongside Star_ and other YouTubers as well.