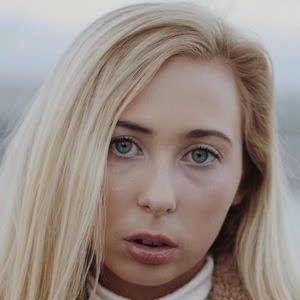 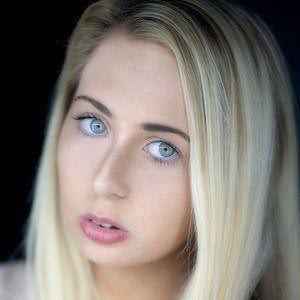 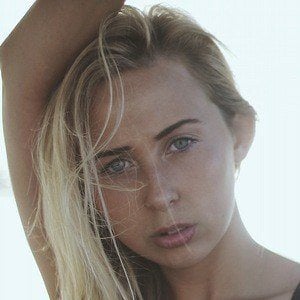 Social media personality who is best known for her maddimegan TikTok account, which has earned over 110,000 fans. She is known for posting a range of relatable comedy videos to the platform.

Prior to her fame on social media, she was into photography. She began her social media career by live streaming on various platforms. She joined Instagram as maddimegan in January of 2016.

She became a verified broadcaster on the app Live.me. She attended Playlist Live Orlando, where she was first introduced to live streaming. She is also a model and she launched her own podcast.

She was born an only child in Myrtle Beach, South Carolina. She would later reside in Orlando, Florida.

She became friends with web star Joanna Snedden after meeting her at Playlist Live D.C. in September 2016.

Maddi Megan Is A Member Of