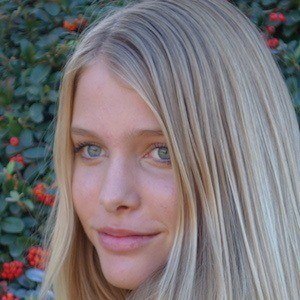 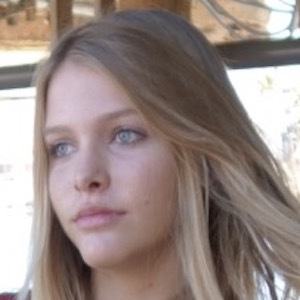 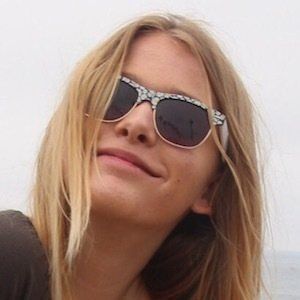 Verified TikTok creator under the name maddie.sandack who has grown popular by creating comedy videos and internet challenge videos for her more than 150,000 fans.

A performer from an early age, she began dancing at the age of six and playing piano at nine.

She is a member of the TikTok collab group CrownedCollab alongside other creators like Kenadi K, Chase Keith, and WTFRicky.

Her parents and brother have often served as her camera crew for TikTok videos.

She is close friends with fellow creator Kelli Peterson and she has often appeared in some of her most popular videos.

Maddie Sandack Is A Member Of