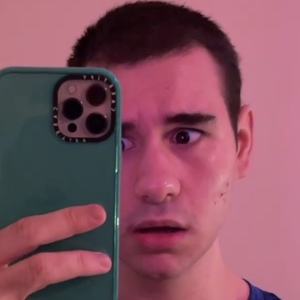 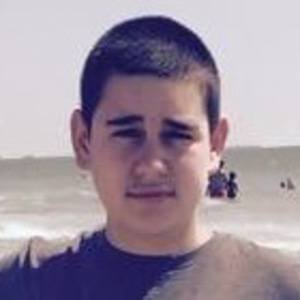 With more than 1.4 million followers on TikTok, he earned his crown by posting everything from song and comedy lip syncs to animations of his everyday life and travels.

He joined TikTok back when it was still known as musical.ly. Before finding fame on the platform, he enjoyed making videos for YouTube.

Beyond his frequent posts to TikTok, he also is known for streaming on YouNow.

Many of his family members also have TikTok accounts. He has also frequently made videos with his dog.

WTFRicky Is A Member Of