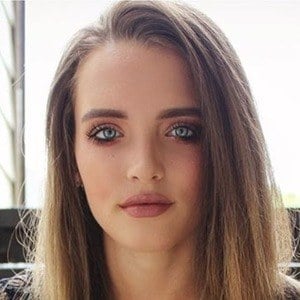 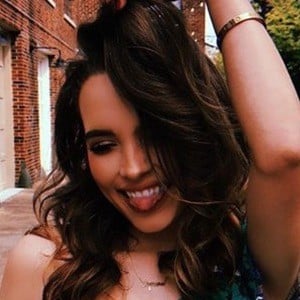 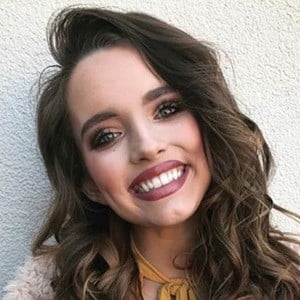 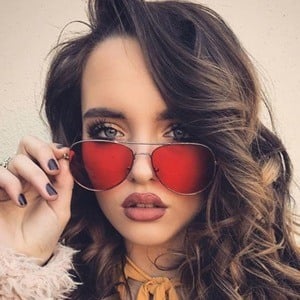 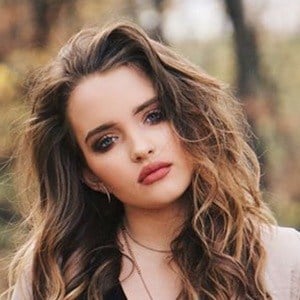 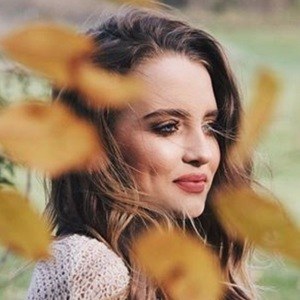 American Idol finalist during the 14th season of the hit Fox show who finished in 10th place.

She previously auditioned to be on American Idol when she was 15 years old but was cut during Hollywood week.

She sang Gwen Stefani's "Suitcase" for her audition in New York City.

She was born in Ankeny, Iowa to Katie Heston Walker.

She and Savion Wright competed in the same season of American Idol.

Maddie Walker Is A Member Of