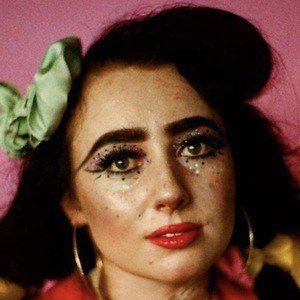 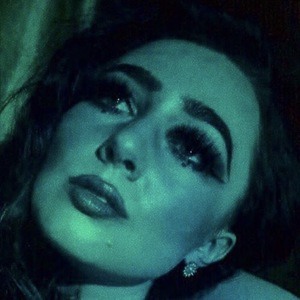 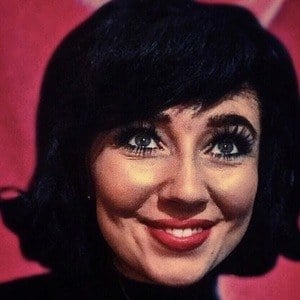 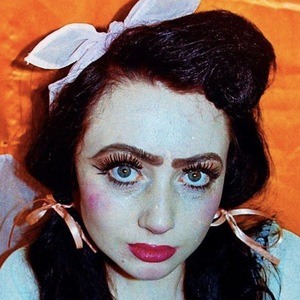 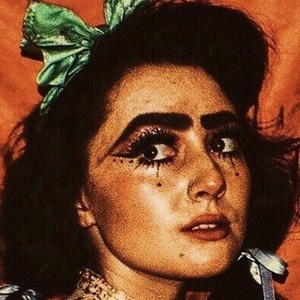 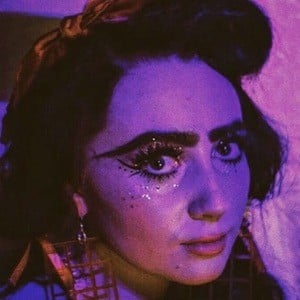 Alternative rock singer and songwriter who has released albums by the names of Gruesome Minds and Carbon Copies.

Her music is influenced by the likes of Marilyn Manson, Jack White, Pierce the Veil and more.

She earned a sponsorship deal with her favorite show company T.U.K. Footwear in July of 2014.

She is a native of Boulder, Colorado.

Maddy Ellwanger Is A Member Of