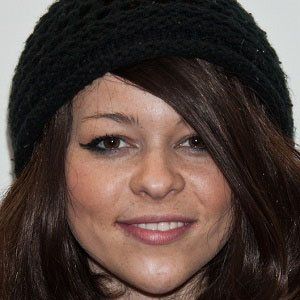 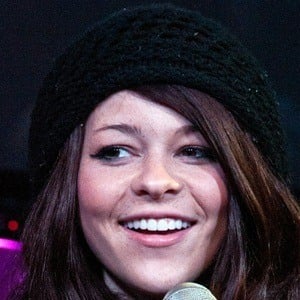 Country singer who released her first EP A Month of Sundays in 2009 and her second titled This Little Girl in 2012 on iTunes.

In 2010, she signed with RCA records and embarked on a nationwide concert tour.

She opened up for the likes of Third Eye Blind, Good Charlotte and All Time Low.

She grew up the youngest of seven in Marlow, Oklahoma. The death of her brother inspired her to follow her dreams of becoming a songwriter.

Blake Shelton appeared in the music video for her song "This Little Girl."

Cady Groves Is A Member Of