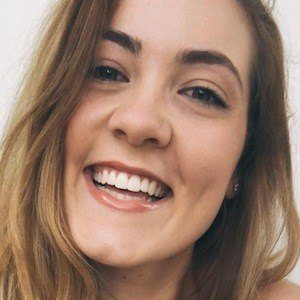 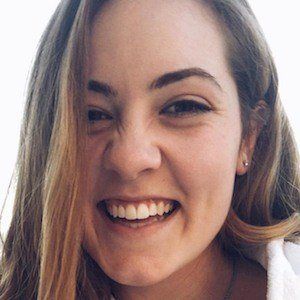 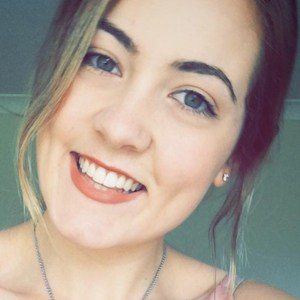 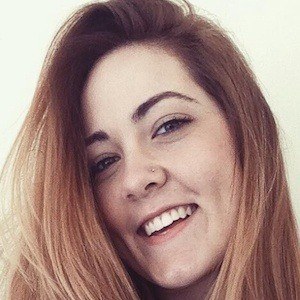 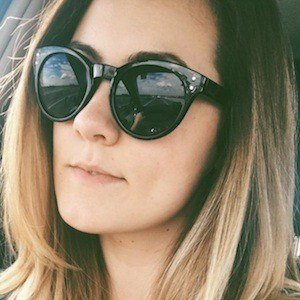 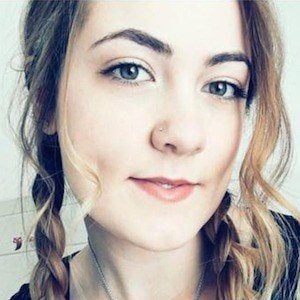 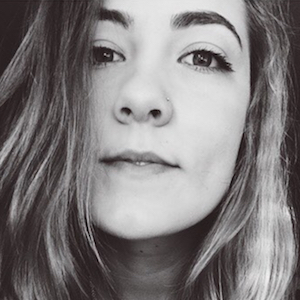 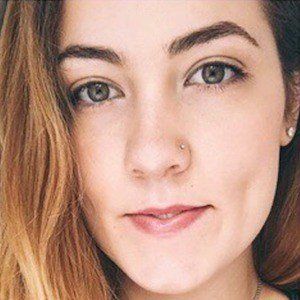 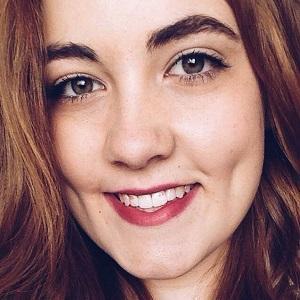 YouTube personality who gained most of her audience from dating Calum Hood of 5 Seconds of Summer. She has over 10,000 followers on her maddyjharris Instagram account, where she often posts animal pictures and pictures from her day-to-day life.

Before creating her YouTube channel, she was in high school. She took a gap year to try and figure out what she wanted to do with her life, and after several months, she decided to give YouTube a try.

After graduating from high school, she worked as a waitress in a local coffee shop.

She is from Sydney, Australia. Her mother's name is Shannon and she has a sister named Allie.

She and Calum Hood parted ways due to him being away for long periods of time.

Maddy Harris Is A Member Of