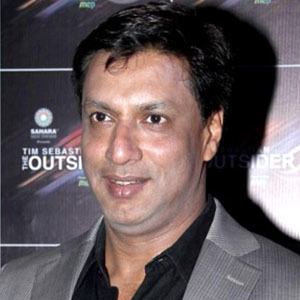 Director who has won much acclaim in India with such films as Chandni Bar (2001), Fashion (2008) and Calendar Girls (2015). He is a multiple-time National Film Award winner, having taken home awards for Best Director, Best Feature Film and Best Film on Social Issues.

He worked in a video store in a suburb of Mumbai, India.

He was awarded the Padma Shri, India's fourth highest civilian award, by the Government of India.

He married Renu Namboodiri in 2003. He has a daughter named Siddhi.

He directed Priyanka Chopra in Fashion.

Madhur Bhandarkar Is A Member Of