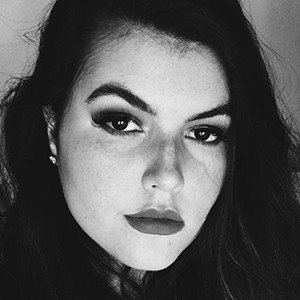 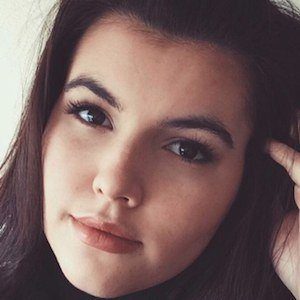 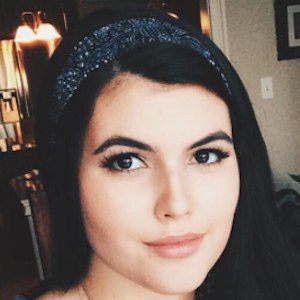 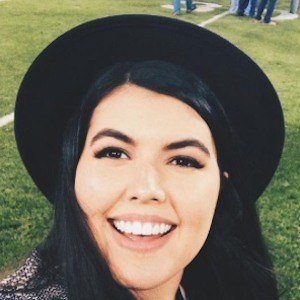 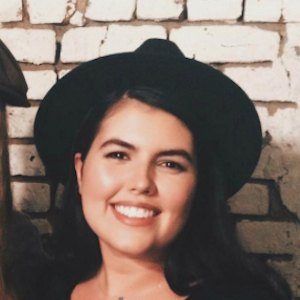 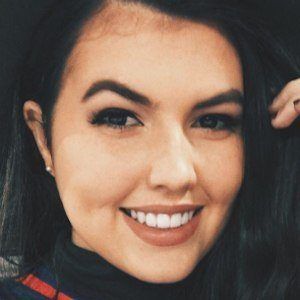 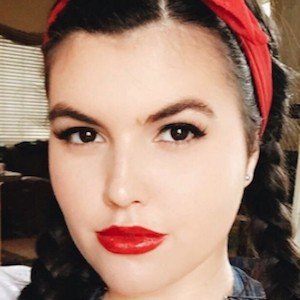 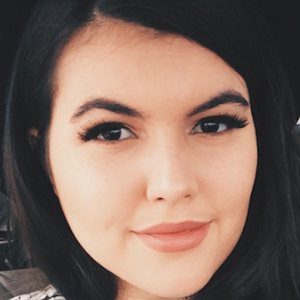 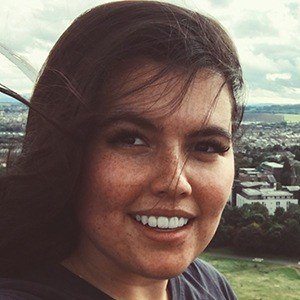 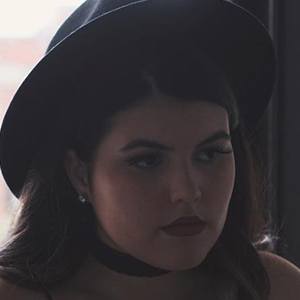 Singer-songwriter, known for being on season 9 of NBC's The Voice. She advanced to the live shows in October 2015. Her second EP called What I Know, released before her appearance on The Voice, became available on iTunes and Spotify.

She suffered from severe hearing difficulties as a child and had an operation at the age of seven to correct it. With her new found love for music, she began singing and joined a children's choir in Dallas, Texas. She released some of her own songs online before auditioning for The Voice.

Though she attended school well into her teens, she decided to focus more on music and decided to be homeschooled in order to pursue her dream.

She has a brother and her parents are her biggest supporters, accompanying her to The Voice auditions and her live performances.

She joined Pharrell Williams' team on season 9 of The Voice.

Madi Davis Is A Member Of