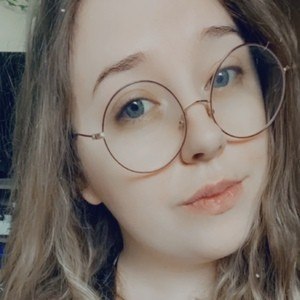 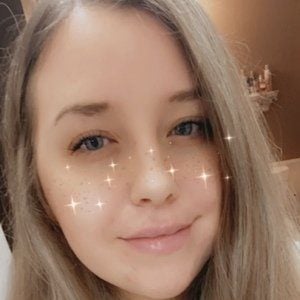 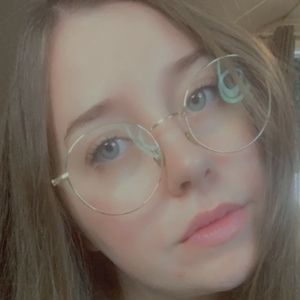 YouTube gamer who is widely known for her Honey Bunny Games channel. She has gained widespread popularity there for her Minecraft playthroughs in a wide variety of maps, including Wizard Academia. She also livestreams gameplay of the Eden SMP Minecraft server on her MahoMadi Twitch channel alongside fellow gamers Rexex, ThePinkDiamondDiva, Kanoka, RachelKye and more.

She began her YouTube channel as Madilizxd on February 13, 2012. She would later change it to Honey Bunny Games in 2018.

She has earned more than 20,000 subscribers to her YouTube channel. One of her most popular videos there, "Journey To Eldridge | [Minecraft Roleplay] Wizard Academia Episode 1," has amassed more than 80,000 views.

She has been based in Denver, Colorado.

She and ThePinkDiamondDiva are both known for their Minecraft playthroughs posted to YouTube.

Madi Petri Is A Member Of