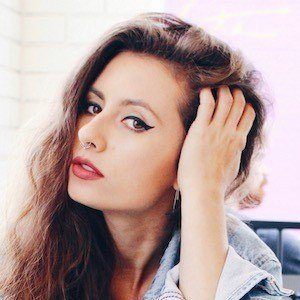 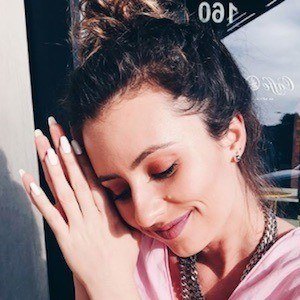 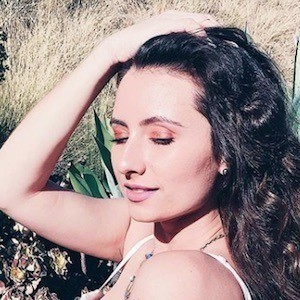 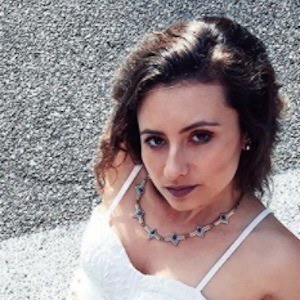 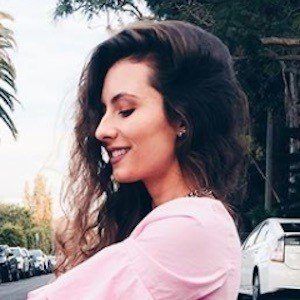 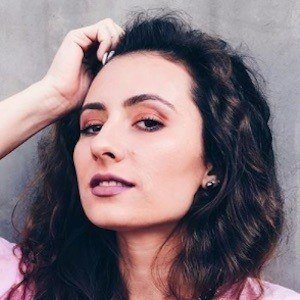 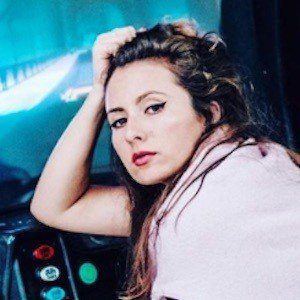 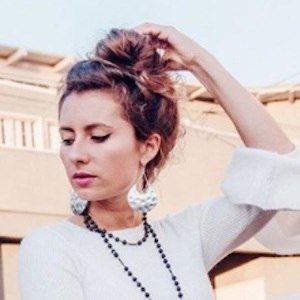 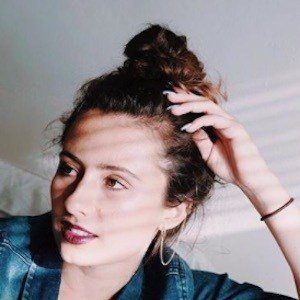 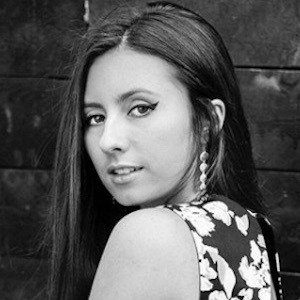 Pop singer who gained acclaim from her hit song "Summertime," which was picked up for both TV and film placements, including an independent film at Sundance and Tribeca film festivals. It also aired on radio stations Pulse 87 NY and Pulse 96.7 Las Vegas.

She began playing classical piano at just three years old and by middle school she was writing and performing original songs. She studied music business and performance at NYU.

She co-wrote and performed a duet called "California," which later became a featured Indie shuffle on Spotify. She signed a licensing deal with LA based publishing company LyricHouse.

She was born and raised in Los Angeles, California and grew up in a Grammy award-winning household. She wrote "Just One" about her family and friends and boyfriend.

Her self-directed "Summertime" music video has been played on Ellen DeGeneres' "EllenTube."

Madi Rindge Is A Member Of