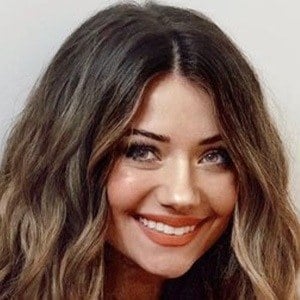 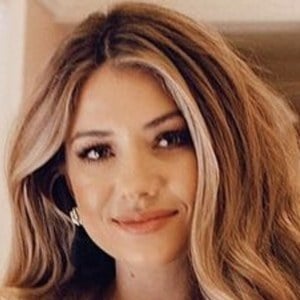 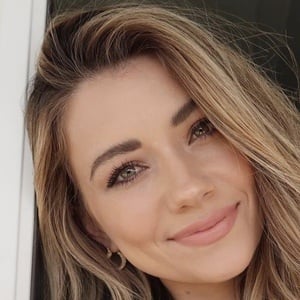 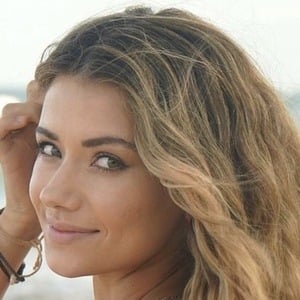 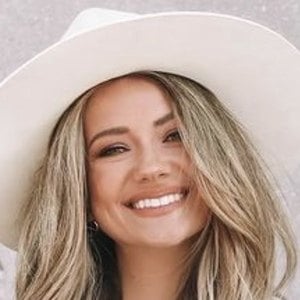 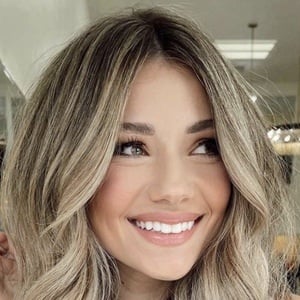 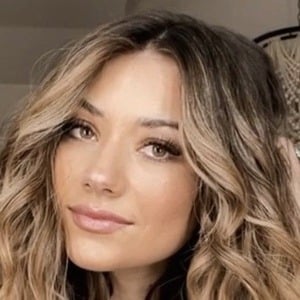 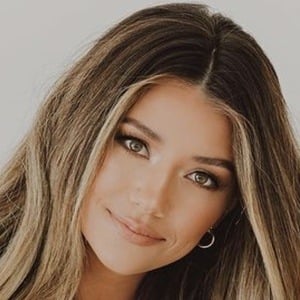 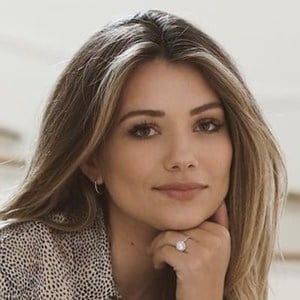 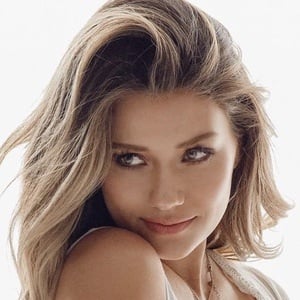 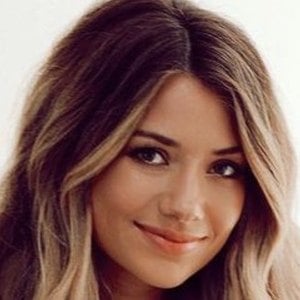 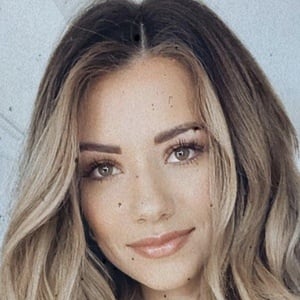 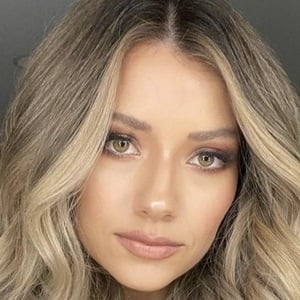 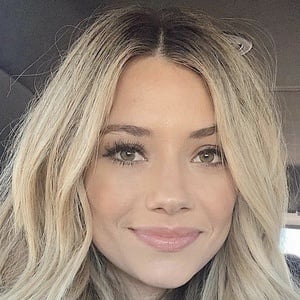 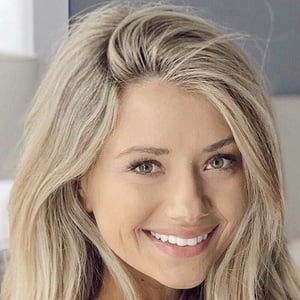 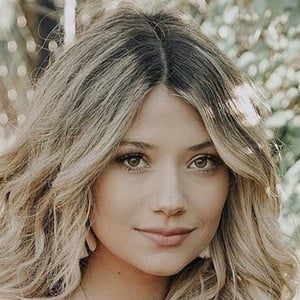 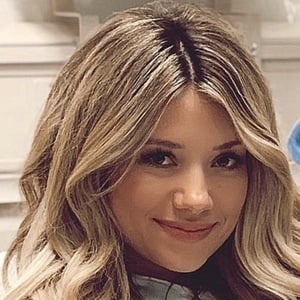 Popular YouTuber best known for running the family YouTube channel The Fishfam with her husband Kyler Fisher. The channel has earned over 4.3 million subscribers. She first gained fame as an actress with roles in the 2014 family film The Last Straw and the 2016 romance Love Everlasting.

She made her film debut in the 2007 comedy The Metrosexual.

Her TV acting credits include guest appearances on television shows like Lincoln Heights and Days of Our Lives. She celebrated her 26th birthday at the Famous Birthdays office.

Her maiden name is Bontempo. She has a brother named Mason who served in Romania for two years. Her sister Marissa Bontempo and her brother Mark Bontempo are also popular on social media. She and Kyler have a pair of twin girls, Taytum and Oakley, as well as another daughter named Halston. In August 2020, they welcomed a fourth child, a son named Oliver. In September 2021, they announced that they were expecting their fifth child; the following month, she revealed that she's having a boy. In April 2022, the couple announced that their son Cohen was born.

She portrays the character of April alongside Emily Proctor's Helen in the 2016 film Love Everlasting.

Madison Fisher Is A Member Of