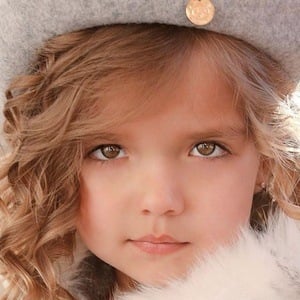 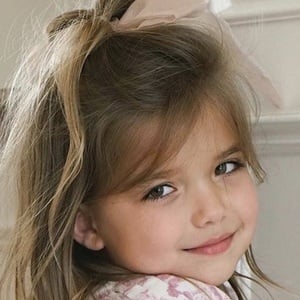 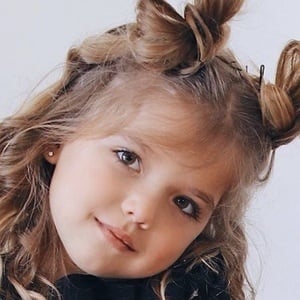 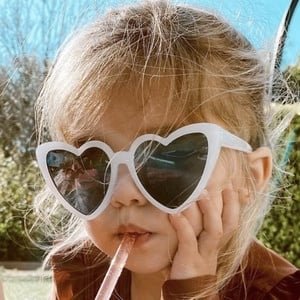 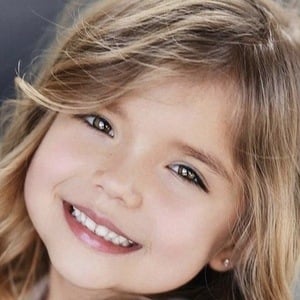 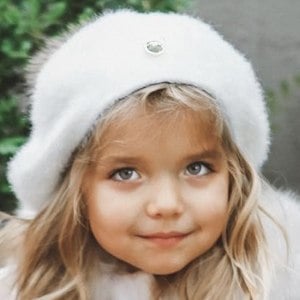 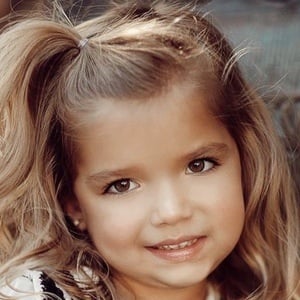 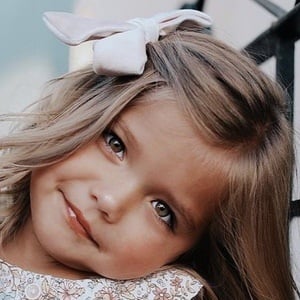 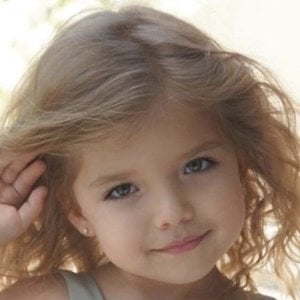 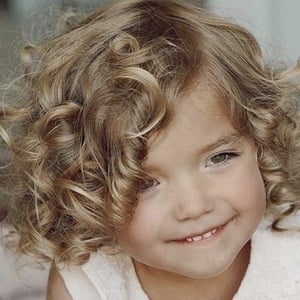 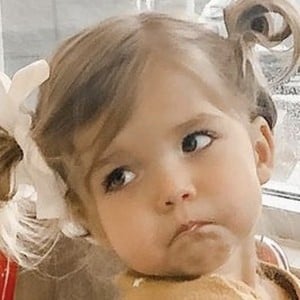 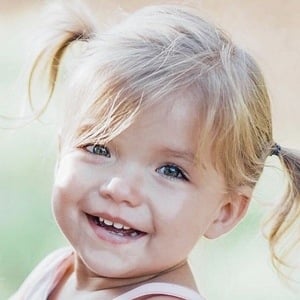 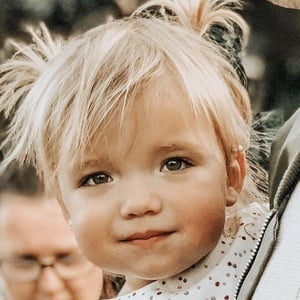 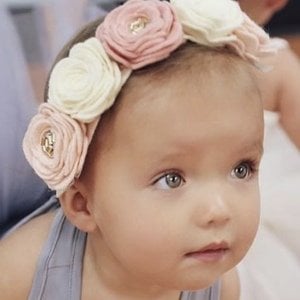 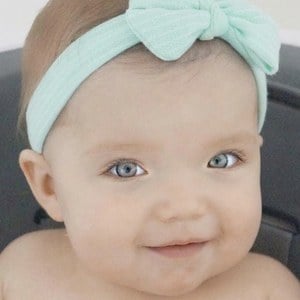 Social media star who is featured on the Taytum and Oakley Instagram account, which has earned over 3 million followers. She has gained popularity there for frequently being pictured in her infancy alongside her twin sister Oakley. She and her sister both played the role of baby Holly on the soap opera Days of Our Lives.

When she was little, she pulled out her earrings on her own, causing her holes to close up so her sister was the only one with pierced ears.

Her mother and father Kyler have featured her and her twin sister on both of their Instagram accounts. She's one minute older than her sister Oakley. She also has a younger sister named Halston and a younger brother named Oliver. Her brother Cohen was born in April 2022.

Her mother appeared alongside Corbin Bernsen in the 2014 movie The Last Straw.

Taytum Fisher Is A Member Of