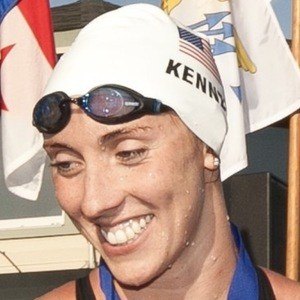 Sprint freestyle swimmer who set the world record in the 4×50 m freestyle relay. She won gold at the 2015 US Nationals in the 50m freestyle event and silver at the 2015 Pan American Games.

She recorded the fastest time in the Women's 50m freestyle at the US Olympic Trials during the preliminary races in 2016.

She is engaged to be married in 2017. She is from Connecticut and California.

Madison Kennedy Is A Member Of