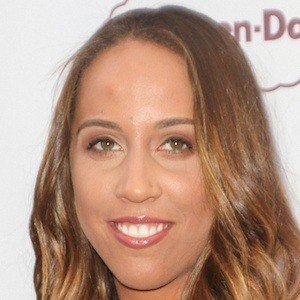 American tennis star who first made headlines after defeating Serena Williams in 2009. She reached the 2017 US Open finals.

She started competing at the Chris Evert Tennis Academy at age 9.

She reached the third round of both the Australian Open and Wimbledon in 2013.

She has three siblings named Sydney, Montana, and Hunter.

She defeated Serena Williams in a 2009 friendly match which was the first to 5 games.

Madison Keys Is A Member Of