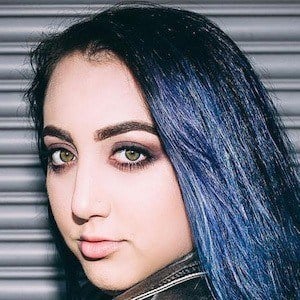 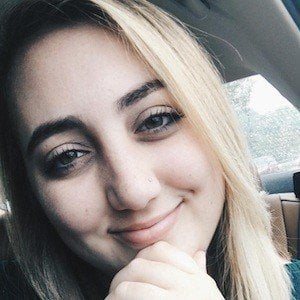 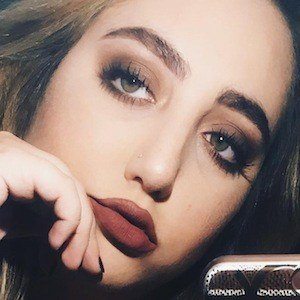 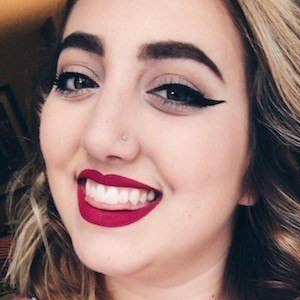 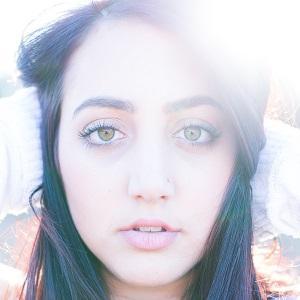 Pop singer known for hit singles such as "Yours," "Keep Me From You," and "Stone Cold." She previously reached notoriety as a Vine personality, where she posted singing videos for her large following.

She got her start in musical theater at the age of 3, and started to write songs and perform at the age of 14. She came across Vine in the spring of 2013 while attending Marymount Manhattan College.

She released her first single in January of 2015; it sold in over 21 countries in its first 2 months.

She was born in Columbia, Maryland and has a younger sister named Elle. She decided to move to Nashville in the spring of 2014 to pursue a full-time music career.

She posted a tribute photo to Instagram in honor of David Bowie's passing in January of 2016.

Madison Lawrence Is A Member Of