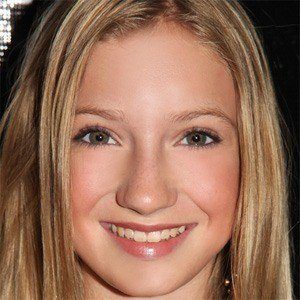 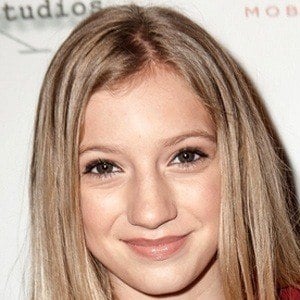 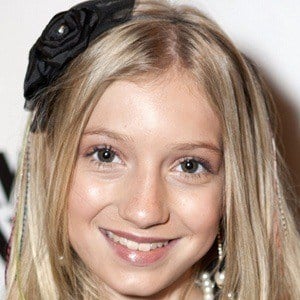 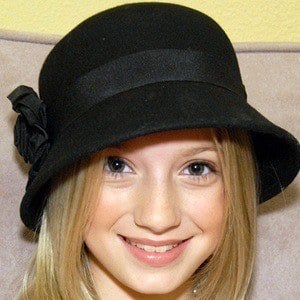 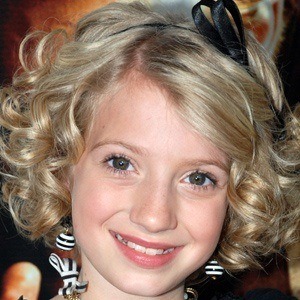 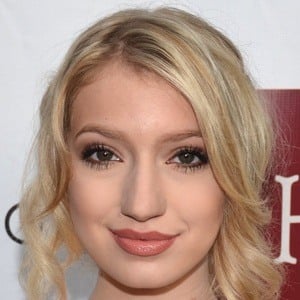 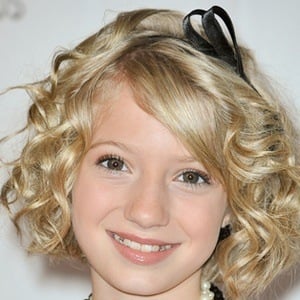 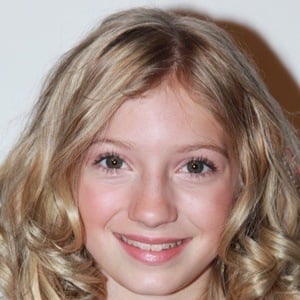 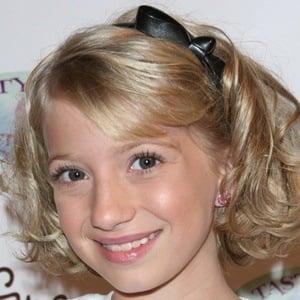 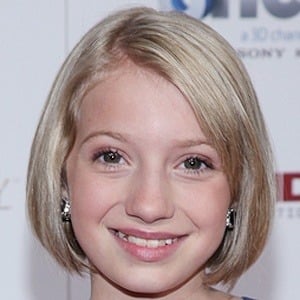 American actress known for her recurring television roles as Julia Miller in Ghost Whisperer and as Lisa in Grey's Anatomy.

She made her acting debut in television with a child role in the series The Studio in 2005.

She won a 2010 Young Artist Award in the Best Performance in a Short Film - Young Actress category for her role in The City of Lights.

She has two brothers, Austin and Parker, who have also worked as actors.

She has appeared regularly on the quiz television show Are You Smarter than a 5th Grader? hosted by Jeff Foxworthy.

Madison Leisle Is A Member Of