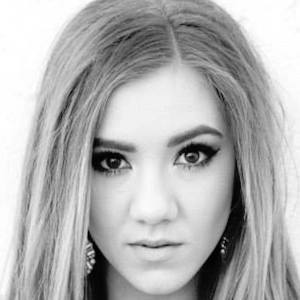 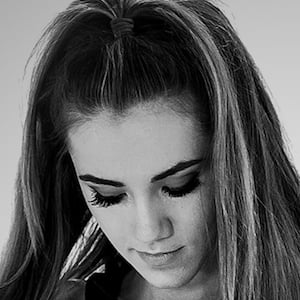 Well known for the singles "I Hate That" and "Love Sober," she is a pop singer who released a debut solo album called Love Sober in September of 2015.

She performed as part of pop-rock/punk group called Mad n Mack beginning in 2010. They released an album called And So It Begins . . . in April of 2011, and a second album titled Everyone's Watching in January of 2013.

The first single from her debut album was "Alien."

She and her sister Mackenzie Paige were formally part of a band together called Mad n Mack.

She and her sister posted a cover of Miley Cyrus' "Wrecking Ball" when they performed together with Mad N Mack.

Madison Marie Is A Member Of