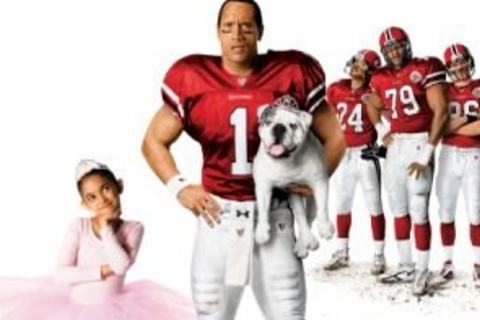 A professional football player discovers that he has an 8-year-old daughter. Sports commentators Marv Albert and Boomer Esiason portray themselves in the film.

Dwayne Johnson said this was the last film he wanted to be credited as The Rock. This was also the last film distributed by Buena Vista Pictures, a label Disney would retire.