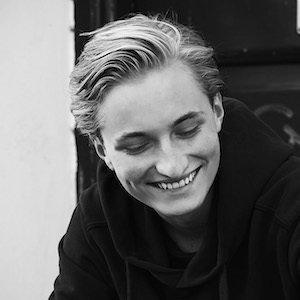 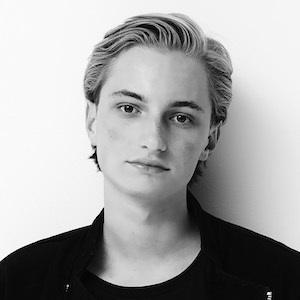 He appeared in a 2015 short film titled En Enkeltbillet Til Hampton.

He was born in Kolding, Denmark, and he later relocated to Aarhus, Denmark.

He conducted a video interview with Danish model Linse Kessler.

Mads Moslund Is A Member Of