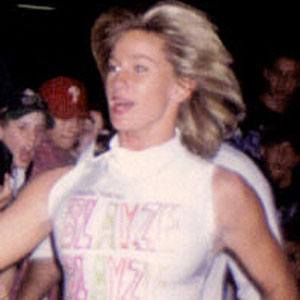 Born Debrah Anne Miceli, she was a member of WCW's Dangerous Alliance, and later a competitive monster truck driver.

She began wrestling for $5 per match in the independent wrestling circuit.

She became the first woman to be awarded Pro Wrestling Illustrated's Rookie of the Year in 1988.

She managed such wrestlers as Macho Man Randy Savage.

Madusa Is A Member Of