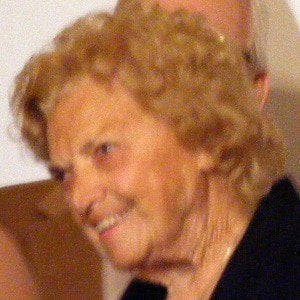 Hall of Fame WWE wrestler who became the first pro wrestler to compete in nine different decades during a career that began before WW II.

In the 1940s, she teamed up with women's wrestling star Mildred Burke in taking wrestling to Canada.

In the WWE, she often teamed up with her friend and longtime wrestler The Fabulous Moolah.

She grew up learning to wrestle from her four older brothers.

In the 1940s, she and Mildred Burke worked with the father of future WWE stars Bret Hart and Owen Hart.

Mae Young Is A Member Of