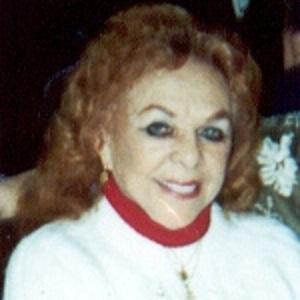 She was briefly married at age fourteen and got her start wrestling for famed women's wrestling promoter Billy Wolfe.

Her birth name is Mary Lillian Ellison. She was married to Walter Carroll and wrestler Buddy Lee.

She was longtime friends with fellow women's wrestler Mae Young.

The Fabulous Moolah Is A Member Of