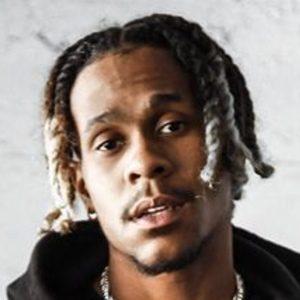 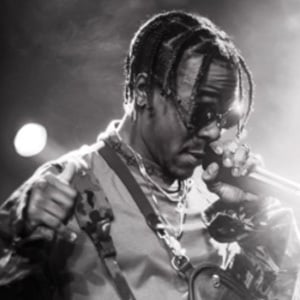 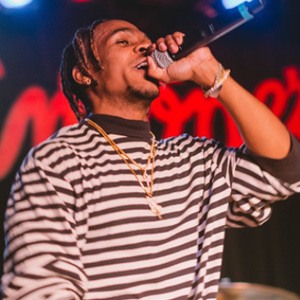 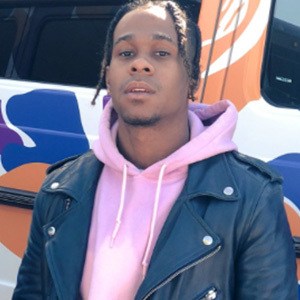 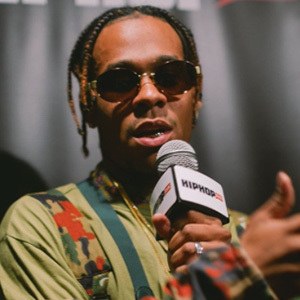 Singer, music producer, recording artist, and television actor, he is best known for his role as Randy Wagstaff on HBO's hit-series The Wire and as Malik from the ABC sitcom Suburgatory. As a teenager he grew to love house music and began remixing tracks. In October 2015 he released his solo house album Olympus.

He began singing and dancing at two years old. He starred in various television commercials. From 1999 to 2001 he won The Most Talented Child Under Twelve Years Old at the Chicago Music Awards. He performed at the opening of Disneyland Hong Kong in 2005. His debut film role was in the 2001 film Ali, where he played Young Cassius Clay. After that he was cast on The Wire, which became his big break.

His 16th birthday was featured on My Super Sweet Sixteen on MTV in 2007. He has had significant guest roles on Showtime's House Of Lies, AMC's Fear The Walking Dead, and Comedy Central's Drunk History.

He has lived in Los Angeles and has a Bulldog named Gatsby.

After performing at Disneyland in 2005 he received a recording deal from hip hop producer and rapper Jermaine Dupri through Def Jam but decided to pursue house and electronic music in his later teens.

Maestro Harrell Is A Member Of