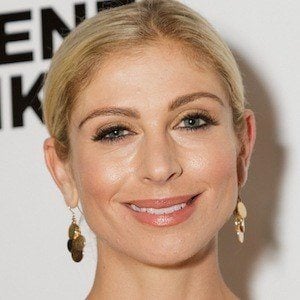 Professional athlete who is best known for competing in middle distance track events. In 2009, she represented the United States in the 800m event at the World Championships.

During college she was the Big West Conference 800m champion two different times.

She placed in seventh during the 2016 United States Olympic Trials.

Both she and Usain Bolt competed in the 2009 World Championships.

Maggie Vessey Is A Member Of