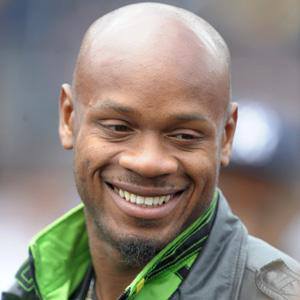 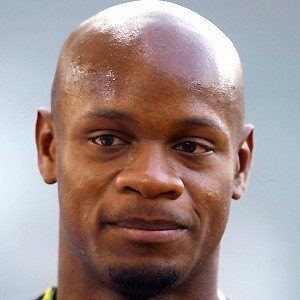 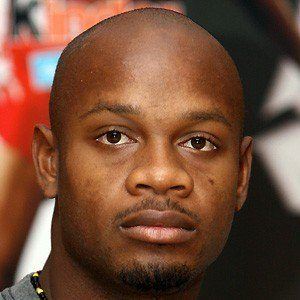 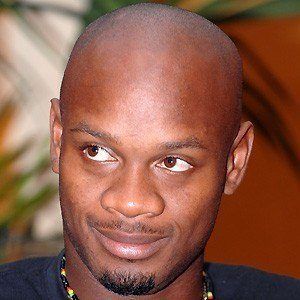 Jamaican-born athlete who specializes in the 100 m and won a gold medal at the 2008 Beijing Olympics in the 4x100 m relay.

His childhood dream job was to be a mechanic.

He broke the 10-second barrier - the hallmark of a great sprinter - more than 70 times.

He competed alongside fellow Jamaican Usain Bolt in the 2008 Beijing Olympics.

Asafa Powell Is A Member Of