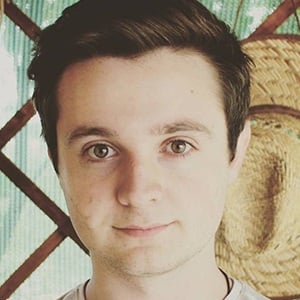 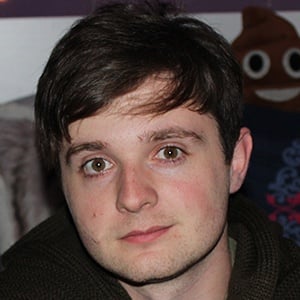 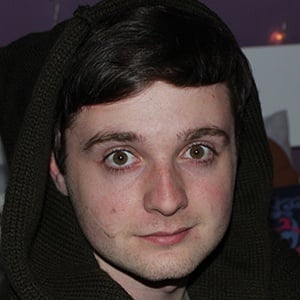 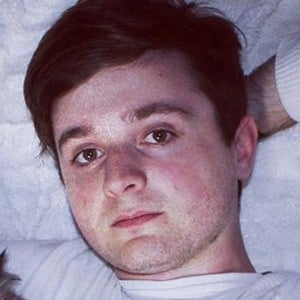 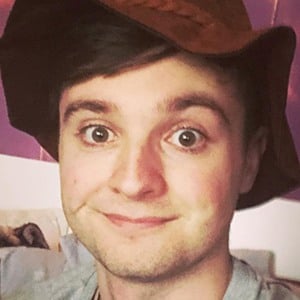 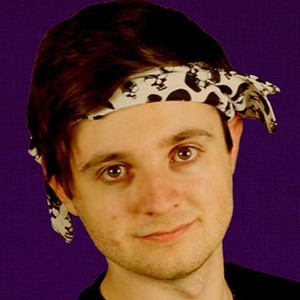 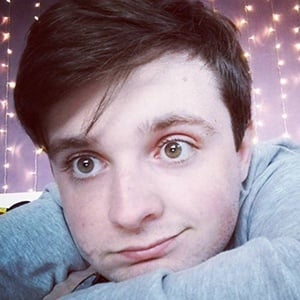 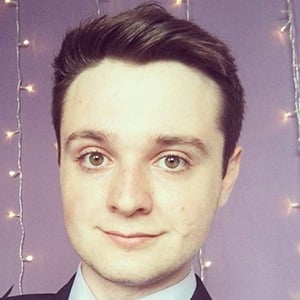 Bulgarian YouTuber who is widely known for his FlapaBoom channel's content. He has gained popularity there for his litany of vlogging entries, including challenges, friend tags, and personal life discussions.

He and Kristian Tanev are both Bulgarian YouTubers known for their original vlogging content.

FlapaBoom Is A Member Of