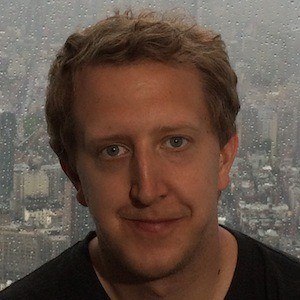 Actor, comedian, and writer most well known as one of the writers and stars of the series I kveld med YLVIS. He has also written and reported for the documentary series Svensker er mennesker.

He studied theatre at Romerike Folkehøgskole before delving into textwriting at Westerdals College.

Some of his prominent film roles include spots in Knerten and Curling King.

He has been in a long term relationship with Amanda Erlandsen.

He worked as a writer and reporter for I kveld med YLVIS alongside hosts Vegard and Bard Ylvisaker.

Magnus Devold Is A Member Of